After the official announcement of Huawei P8 which is going to set sale in May, the Chinese manufacturer revealed another smartphone Huawei Honor Play 4C.

The upcoming Huawei Honor 4C Play will be a compact device with a 5-inch display. The phone will have an eight core processor along with 2GB to run things smoothly. Moreover, since this will first launch in China, you can expect two versions of the device, namely the GSM CHM-TL00 and the CDMA CHM-CL00. 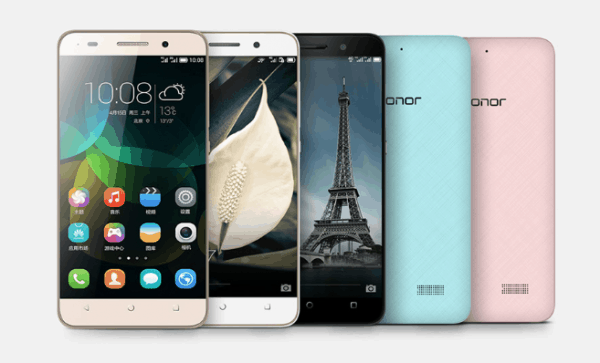 The Huawei Honor 4C Play will sport a 5-inch display with HD 720p resolution. There will be 2GB RAM onboard along with 8GB of expandable internal storage. Like mentioned above, you’ll find an eight core processor inside, however the exact make depends upon the version of the device. The GSM version comes with Huawei’s own Kirin 620 processor clocked at 1.2GHz while the CDMA edition comes with Qualcomm’s Snapdragon 615. At the back, there will be a 13MP camera while up front you’ll find a 5MP shooter. The Huawei Honor Play 4C runs on Android 4.4 KitKat and will feature a 2550 mAh battery.

Currently Available in china only and come in these colors- Black, blue, pink, gold and white hoping the distribution to other country will be done soon.

Buy this smartphone online at daxtech.com.ng send a mail to [email protected] or call 09097549720 for more info